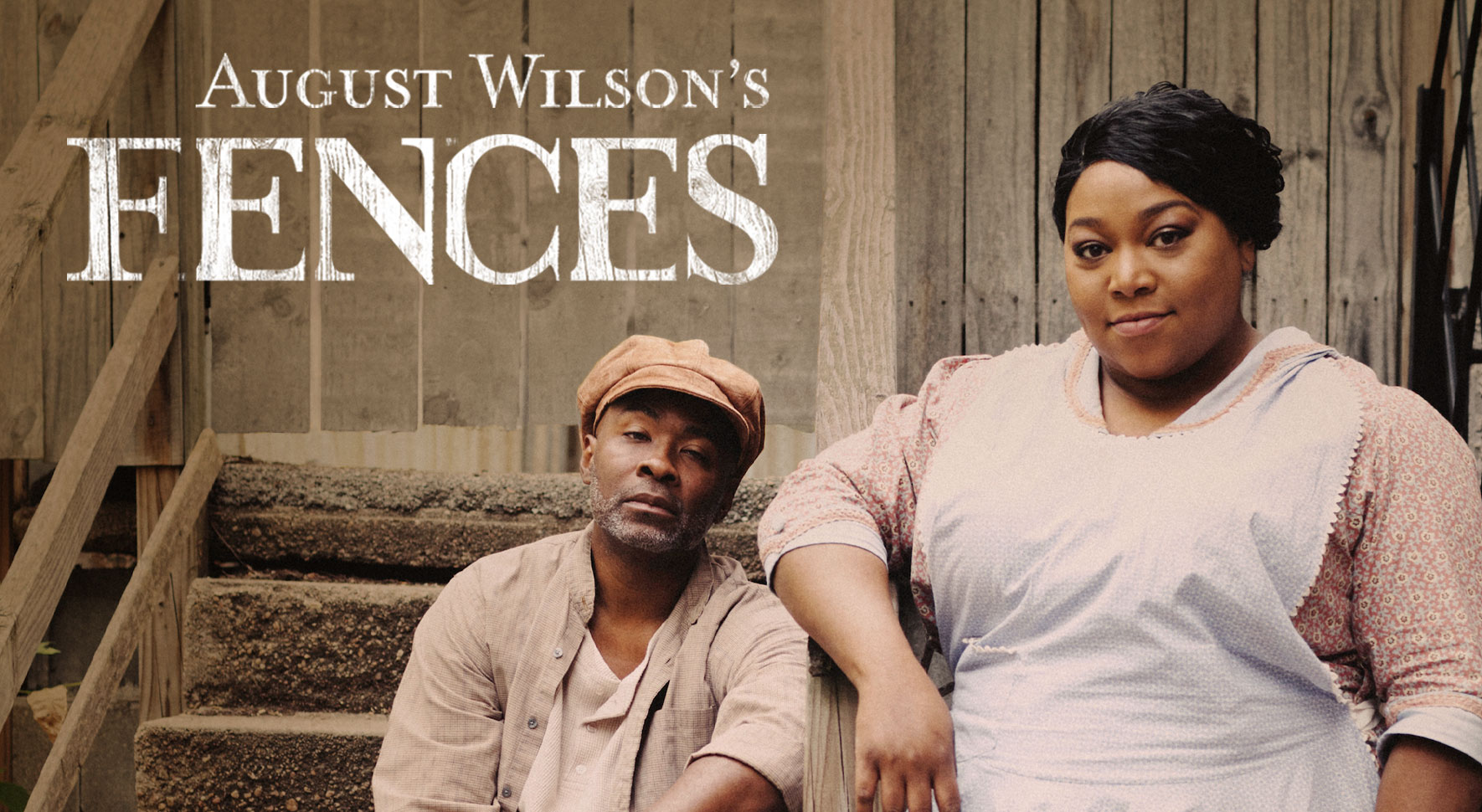 A former African American League baseball player struggles to co-exist with the racial trauma he still carries from his time in the league. When his frustrations lead to a series of tragic choices, his relationships with his wife and son suffer the consequences. Set in the 1950s, Fences is the sixth installment in The American Century Cycle, a series of ten plays by August Wilson that trace the Black experience through 20th century America.

In partnership with The Union for Contemporary Art, Metropolitan Community College and Great Plains Theatre Commons, the Omaha Community Playhouse is hosting a series of community events in conjunction with the opening of August Wilson’s Fences on the Hawks Mainstage Theatre.

Opening Night of August Wilson’s Fences
7:30 p.m., Hawks Mainstage
Tickets can be purchased at the OCP Box Office or here.

FREE Screening of the August Wilson Documentary The Ground on Which I Stand
12:00–2:30 p.m., The Union for Contemporary Art
Join us for this powerful screening followed by a talk back discussion.
Register Now

About the author: August Wilson (April 27, 1945 – October 2, 2005) authored Gem of the Ocean, Joe Turner’s Come and Gone, Ma Rainey’s Black Bottom, The Piano Lesson, Seven Guitars, Fences, Two Trains Running, Jitney, King Hedley II and Radio Golf. These works explore the heritage and experience of the descendants of Africans in North America, decade by decade, over the twentieth century, forming the compilation entitled The American Century Cycle. His plays have been produced on Broadway, at regional theaters across the country and all over the world. Click here to read more.