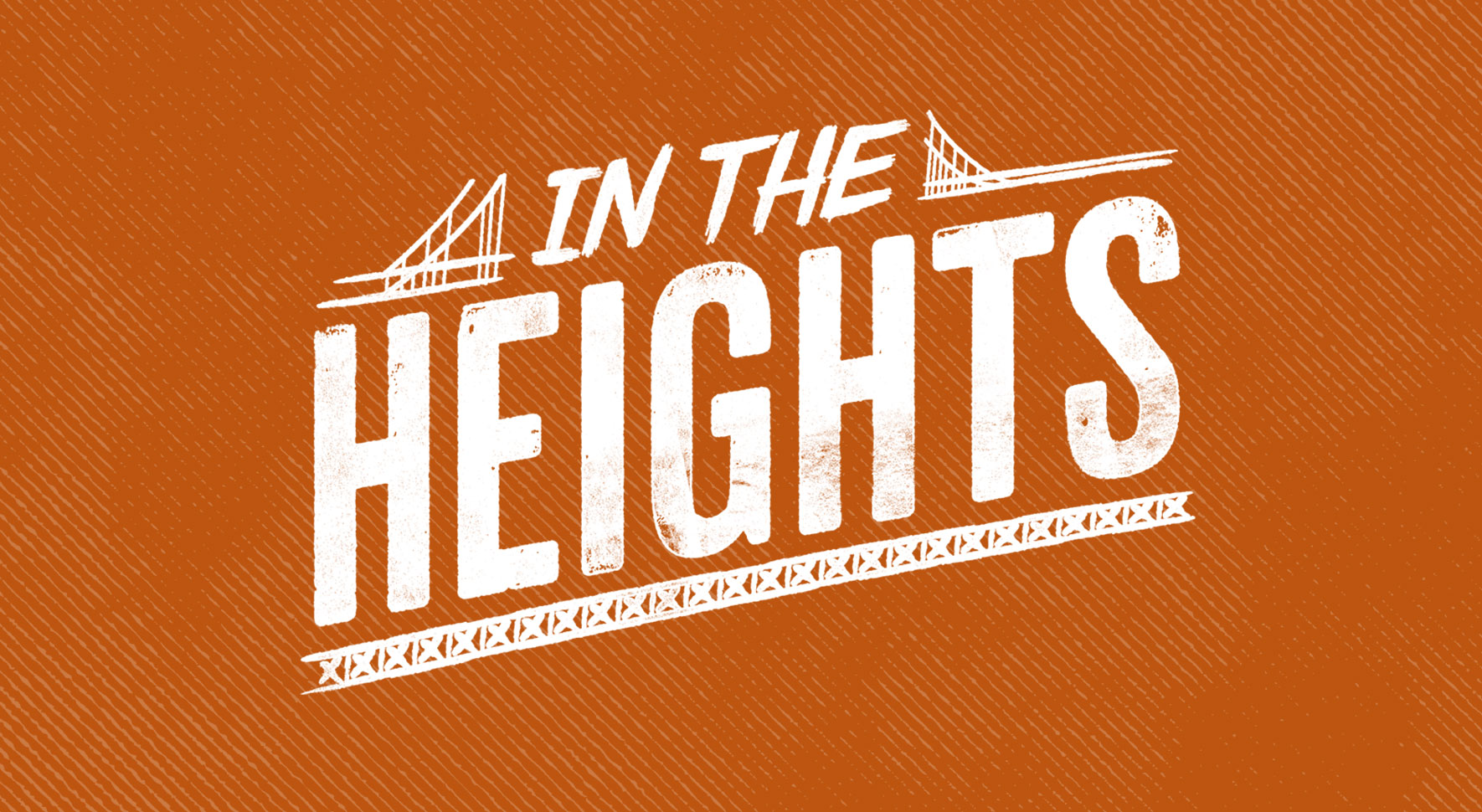 From the revolutionary mind of Lin-Manuel Miranda, this Tony Award®-winning musical recounts three days in the vibrant neighborhood of Washington Heights, NYC, where the Latino residents chase American dreams. This bubbly fusion of rap, salsa, Latin pop and soul music boasts an infectious enthusiasm from beginning to end.

About the authors: Lin-Manuel Miranda is a Pulitzer Prize, Grammy, Emmy and Tony award-winning songwriter, actor and director. He is the creator and original star of Broadway’s Tony-winning Hamilton and In the Heights. Additional Broadway credits include Freestyle Love Supreme (2020 Special Tony Award recipient, co-founder, guest star), Bring It On: The Musical (co-composer/co-lyricist, Tony nomination for Best Musical), and West Side Story (2009 revival, Spanish translations). His 2021 film credits include: In The Heights, Vivo, Encanto and his directorial film debut, tick, tick… BOOM! Click here to read more.

Quiara Alegría Hudes is a playwright, professor of writing and theater at Wesleyan University, and native of West Philly, U.S.A. Her plays and musicals have been performed around the world. They are Water By the Spoonful, winner of the Pulitzer Prize for Drama; In the Heights, winner of the Tony Award for Best Musical and Pulitzer finalist; Elliot, A Soldier’s Fugue, another Pulitzer finalist; Daphne’s Dive; The Good Peaches; Miss You Like Hell; and The Happiest Song Plays Last. Click here to read more. 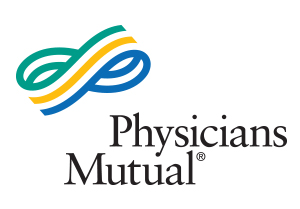 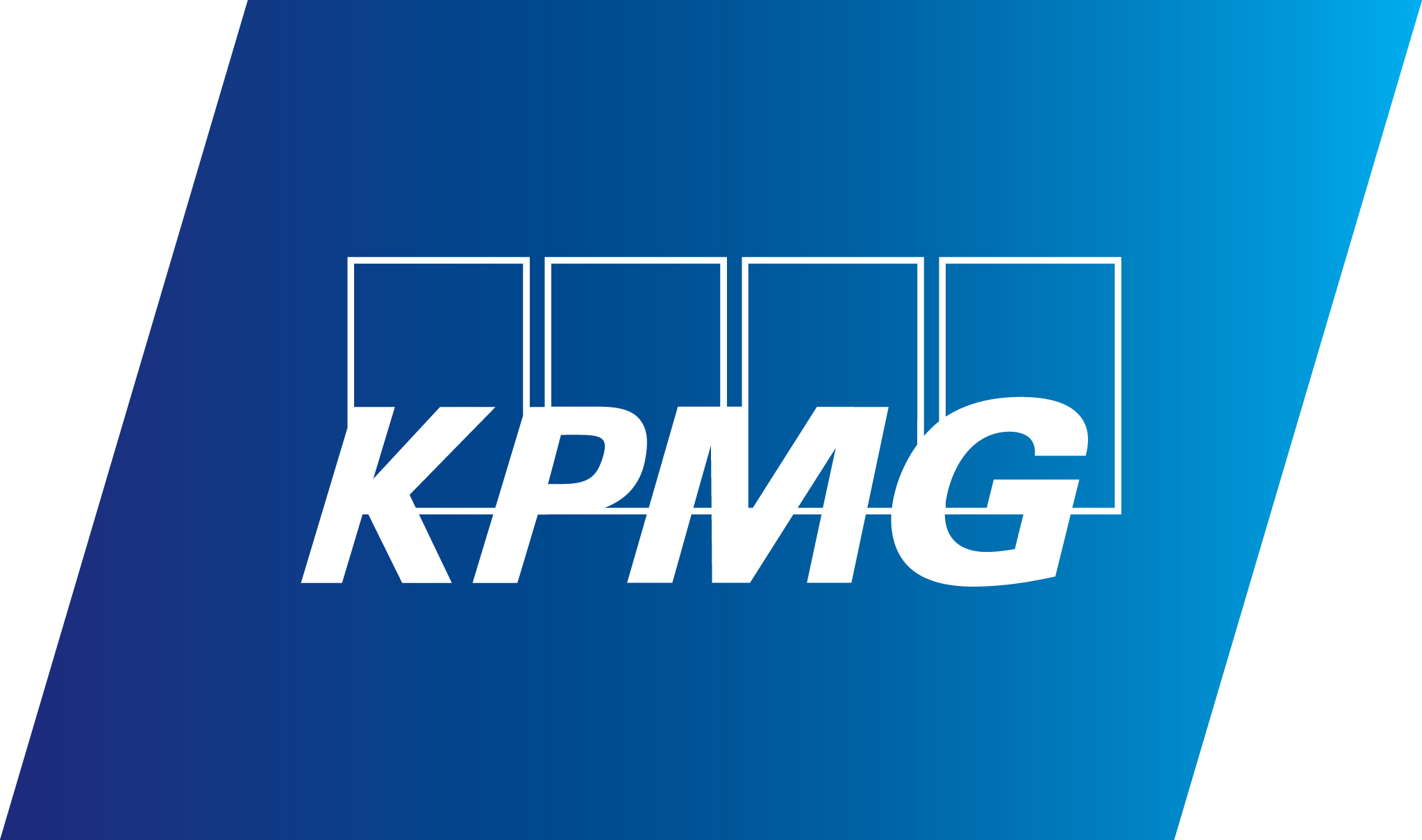 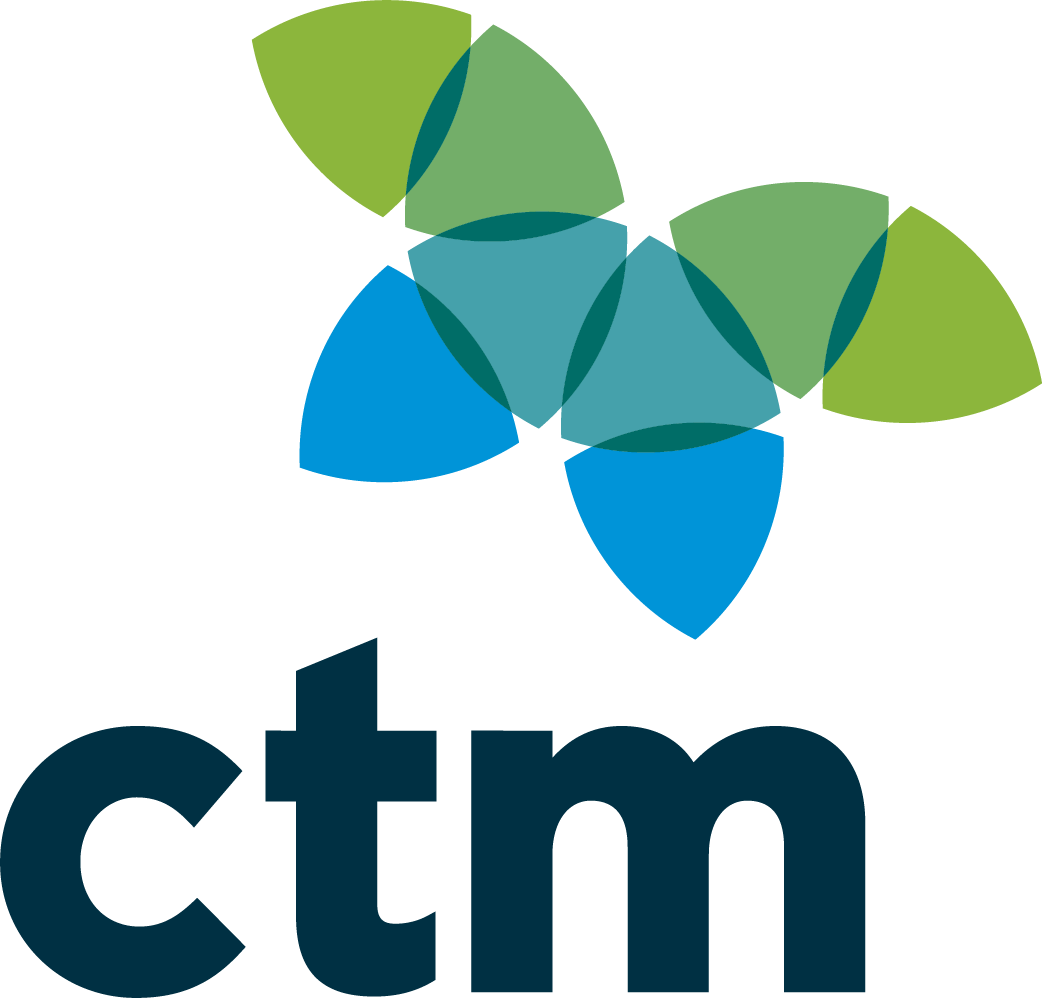