We are thrilled to announce the cast for Of Mice and Men, directed by Ablan Roblin!

Based on the critically-acclaimed classic American novel by John Steinbeck, Of Mice and Men explores the ultimate meaning of friendship. Migrant ranch workers in California during the Great Depression, George, an intelligent but uneducated man, and Lennie, a large man with the mind of a child, dream of making enough money to buy their own land. When a crime is accidentally committed, the two men are faced with a moral predicament in one of the most powerful and devastating stories of the 20th century. 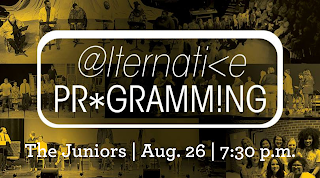 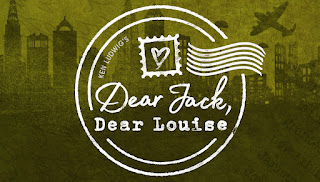