McGuigan, now an internationally-recognized touring musician, first appeared on the OCP stage in Sweet Charity in 1994. But it was his portrayal of Buddy Holly that truly jumpstarted his career. After starring in The Buddy Holly Story in 2002, McGuigan decided to produce his own original Buddy Holly tribute show, and Rave On! was born. The show was wildly successful, appearing in ten different seasons at OCP over the next two decades.

Lightning struck again for McGuigan with the creation of yet another OCP fan favorite—Yesterday And Today: The Interactive Beatles Experience. This iconic all-request Beatles tribute show has run for 12 consecutive seasons at OCP and is set to return for 2019. 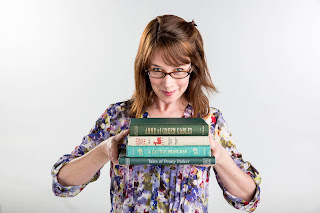 Recommended Reading for Girls: Where are they now? – Christina Rohling

OCP announces cast of A Raisin in the Sun