We are thrilled to announce the cast for The Bridges of Madison County, directed by Kimberly Faith Hickman.

The Bridges of Madison County opens Friday, March 1 and runs through March 24, 2019 in the Hawks Mainstage Theatre at Omaha Community Playhouse. Tickets start at $42 and can be purchased through the Box Office at (402) 553-0080 or online.

The Bridges of Madison County is a sweeping love story about an emotional yet brief love affair. Robert, a National Geographic photographer, seeks directions to an iconic covered bridge from local Iowa housewife, Francesca. Their immediate connection takes them both by surprise, and ultimately changes them forever. Featuring a Tony Award-winning score by Jason Robert Brown (Parade, The Last Five Years), The Bridges of Madison County heartbreakingly explores the “what if…?” in life and will leave audiences breathless. 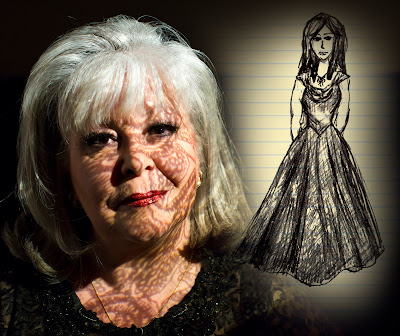 The cast of “Love, Loss and What I Wore” and the stories from their wardrobes